Anxiety and Depression affect a very high percentage of the population. A recent U.S. statistic says that nearly 50% of people are affected, at least once in their life, by Depression or Anxiety disorders. In Italy about 5 million people suffer from Depression and 3 million from Anxiety; this means more than 10% of the population (schizophrenia and psychotic disorders affect about 1 per thousand of the population).

They initially manifest themselves with ambiguous symptoms,

difficult to identify as signs of a pathology; symptoms of affectivity and mood imbalance (they are also generically defined as “Affective disorders or mood disorders”) that may resemble normal moods in relation to difficult and stressful events or situations (misfortunes, bereavement, accidents , failures).
The WHO (World Health Organization) has defined this situation as a “psychiatry scandal”, bringing the following statistical data:

Mood disorders, regardless of the possible triggering causes, must be considered and treated as true organic diseases, also determined by genetic factors.
80 – 90% of patients are curable with good results, if the diagnosis and therapy are correct, and can achieve a better quality of life.

Pharmacological therapy (the most recent antidrepressants) represents one of the great successes of modern medicine for the treatment of mood disorders. Pharmacological treatment is often combined with psychotherapy and social support intervention.

These disorders are experienced by both the patient and his family as a guilt, a shame to be kept hidden; they are thought to be caused by weakness of character, bad relationships. Often the disorder is not recognized and the patient does not receive a diagnosis for months, sometimes even for years. 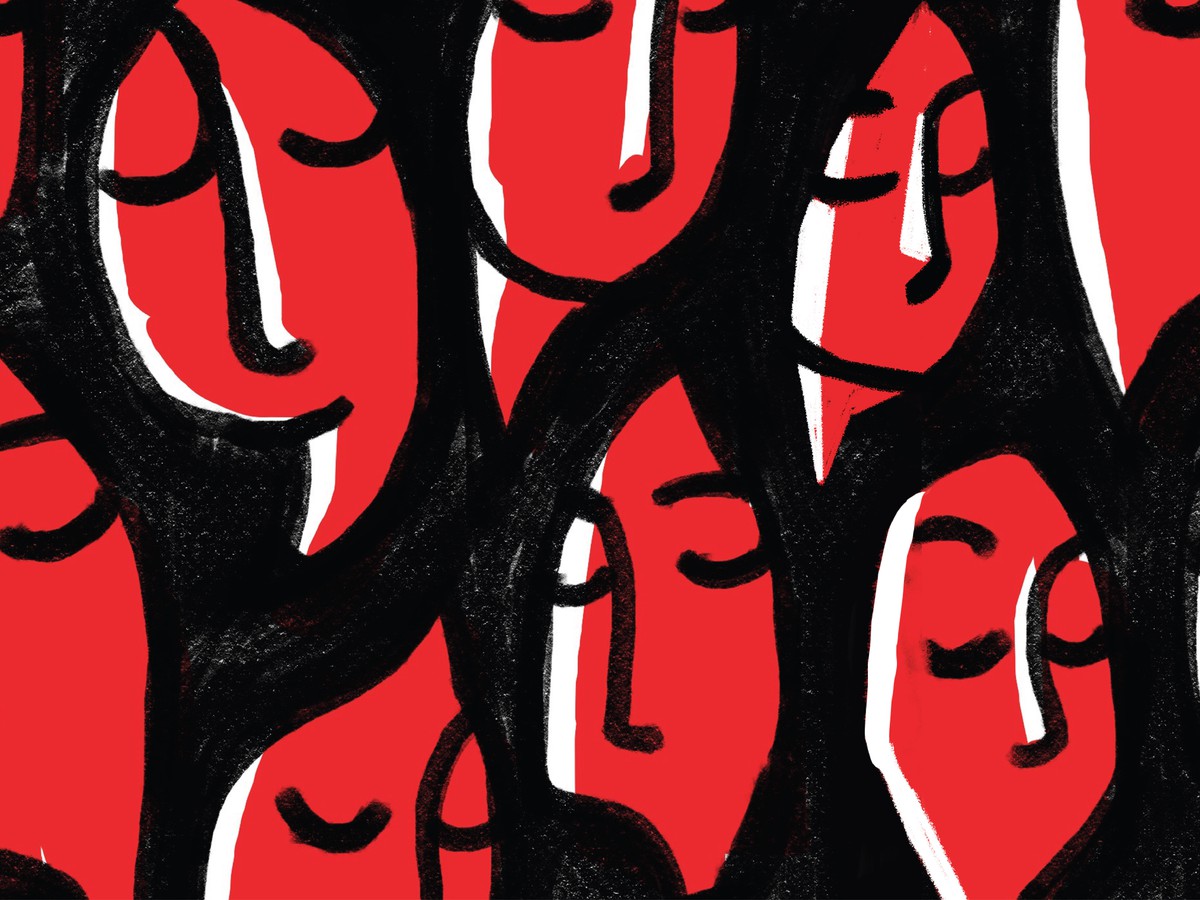 The heavy prejudice against psychiatric drugs and the fear of the psychiatrist, who is the specialist to be addressed, mean that the patient is not treated or is treated improperly (many think that he must react with his will).

This brings great suffering and often serious damage to the individual and his family and very high social costs for the community.

For the individual: personal suffering, loss of work and withdrawal from social life, marginalization and isolation, high risk of suicide.

· For the family: suffering of the whole family unit, often separations, divorces, serious risk of episodes of violence that we read in the news.

· For the community: loss of workforce, absenteeism, dismissals (17% of lost working days have this reason). It is estimated that in Italy the indirect costs of mood disorders weigh on society for about 5 billion euros (7/8 times higher than the direct costs of hospitalizations, medicines, etc.).

Particularly in young people and adolescents, an unrecognized and untreated problem of anxiety or depression can lead to drug addiction, not as a desire for transgression, but as self-care.