Panic Disorder is often particularly disabling as it has repercussions on the quality of life in general or in some important areas of our life, such as in the workplace (e.g. giving up a job due to traveling difficulties), family (e.g. tensions interpersonal caused by frequent requests to be accompanied or for not being able to fulfill some daily tasks) and social (eg reduction of relationships due to the difficulty in attending public places).

So the quality of life is compromised

Due to a series of conditions that are created as a result of the manifestation of the disorder, such as “anticipatory anxiety” before exposing oneself to a feared situation (feeling anxiety before leaving home) , implement “avoidance” behaviors (eg. not to use your car, avoid accepting a job so as not to be forced to move, give up going out with friends for fear of leaving home, etc.), ” protective measures “put in place as safety measures in the event of preventing the panic attack from occurring or in cases in which you should feel ill (such as always carrying the drug with you to calm anxiety, go out without leaving too much from places considered “safe”, to be accompanied if you leave, etc.).

The treatments for the cure of panic disorder currently considered by the scientific community to be most effective are psychotherapy and drug therapy if necessary.
The latter is characterized by categories of drugs called benzodiazepines and new generation antidepressants.

As the symptoms return when drug therapy is interrupted.

Medicines, in fact, in a relatively short time reduce the intensity of the symptoms that characterize the disorder, but do not resolve the “causes” underlying the disorder; in essence it would be like treating severe back pain by using painkillers only: it is likely that, after some time, the pain will come back, if you do not act on what caused it. 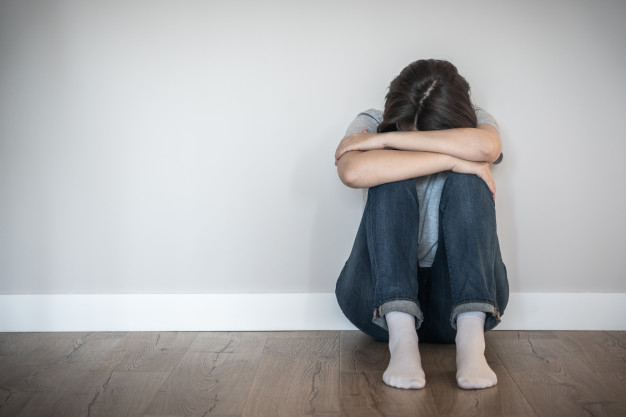 Cognitive-behavioral therapy for panic disorder is based on the assumption that, during a panic attack, the person tends to interpret some external stimuli (e.g. traffic queues, closed places, open places) or internal (e.g. tachycardia, feeling faint, mental confusion) as dangerous, as a signal of an impending catastrophe; these interpretations, frightening the person, trigger anxiety, with the related mental and physical symptoms.

If the symptoms of anxiety are then, in turn, interpreted in a catastrophic way, that is, if disastrous consequences are expected, the level of anxiety increases further, trapping the subject in a vicious circle that culminates in a panic attack.

As already mentioned, it is possible to carry out this therapy protocol also in groups.
Group therapy allows each participant to deal with other people who suffer from the same disorder, favoring the reduction of the problem and the reduction of the subjective feeling of “being abnormal”. With regard to exposures (effective exercises for desensitization to the anxiety-inducing stimulus), home visits are provided, where necessary, in an initial phase of the exposures themselves, in order to support the person in starting to expose themselves, in order to then be able to continue alone. .